5 life changing things to do in South Africa

The things you probably didn’t know about South Africa

We discovered some unexpected facts about South Africa and we love to share them with you. Do you know how many different plant species grow in South Africa? Or how many official languages South Africans have?

South Africa has over 66 million active mobile sim cards and a total population of 51 million people. This is a mobile penetration of 128%! As of today, more South Africans use a cell phone then a radio or television. Although this is a little bit unexpected, South Africa is the country that invented touchtone dialing.

2. 10% of all the known species of plants on Earth grow in South Africa

South Africa is very rich on plant diversity. Over 20.000 different plants can be found in one country! Due to different climates in multiple areas of the country you can discover grassland, thorn savannah and bush savannah.

Yes you read it correctly; there are eleven different official languages in South Africa. All right, here we go: English, Afrikaans, isiZulu, isiXhosa, Sesotho, Setswana, Sepedi, Xitsonga, siSwati, isiNdebele and Tshivenda. There is only one different country with more official languages and it’s our neighbor country Zimbabwe.

4. The highest bridge bungee jump in the world

When you go for a bungee jump, go big! South Africa has the highest commercial bridge bungee jump in the world. Over 700 feet!

5. The judges in South Africa’s Constitutional Court are the only judges in the world who sit at the same level as the lawyers.

The building where the Constitutional Court is situated is named the Constitution Hill. The court building itself was built using bricks from the demolished awaiting-trial wing of the former prison. The stairwells of the prison have been kept and incorporated into the new building as a reminder of how South Africa has overcome the dark days of oppression. Everything in the building symbolizes democracy. The court is at all times open for public, the judges sit at eye-level of the lawyers and public and windows above the judges symbolize the interest of the people of the nation rather than in self interest.

It is not officially recognized but the world’s longest wine route is said to be located in South Africa. The route stretches over 850km/528miles from Cape Town to Port Elizabeth and is better known as Route 62. 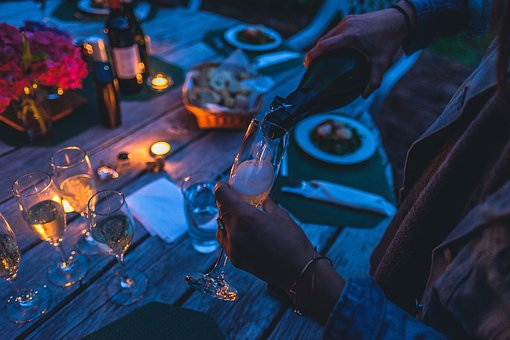 From our chef: Potjiekos 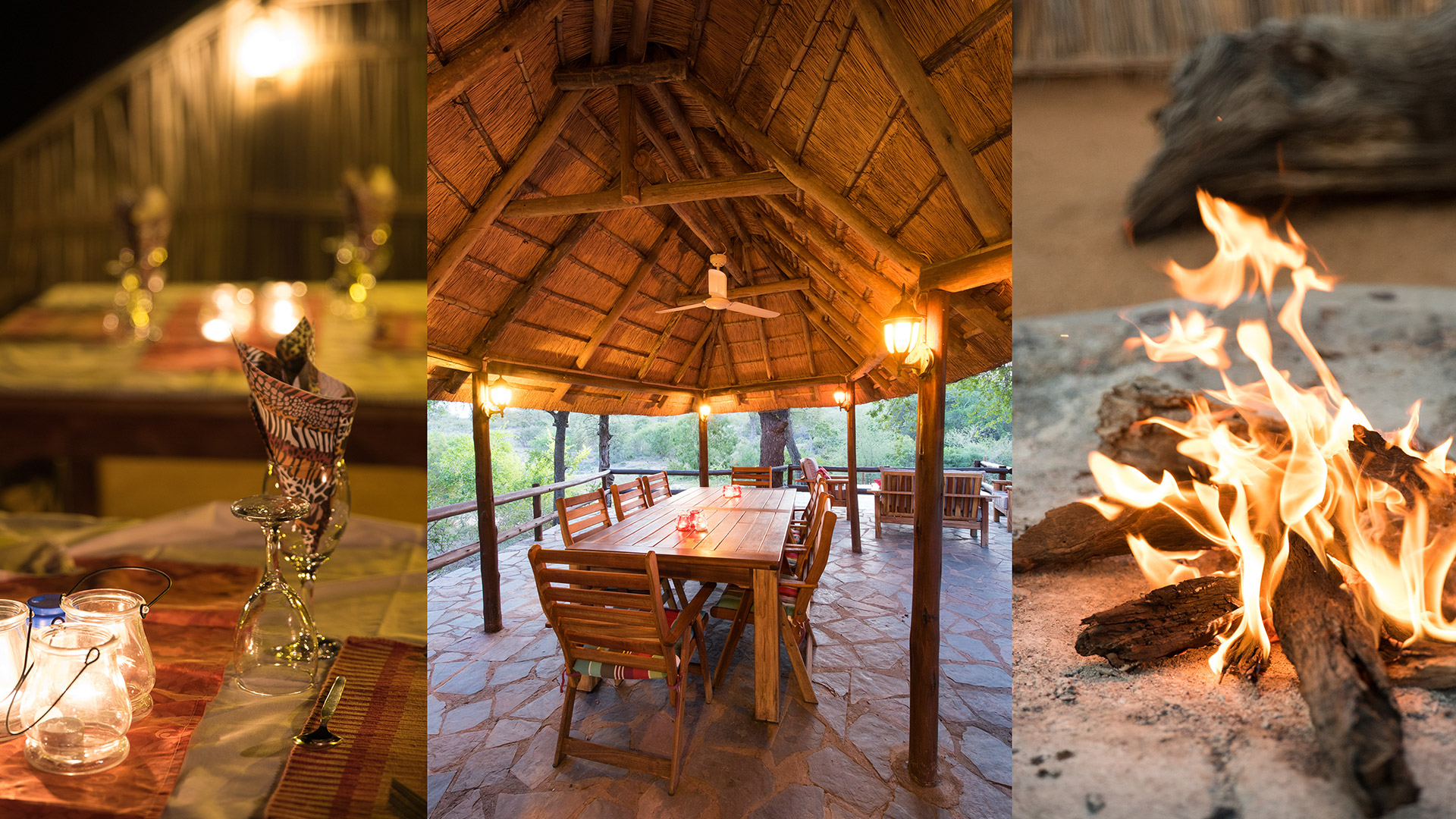 Elephants in my backyard! The beauty of waking up in South Africa 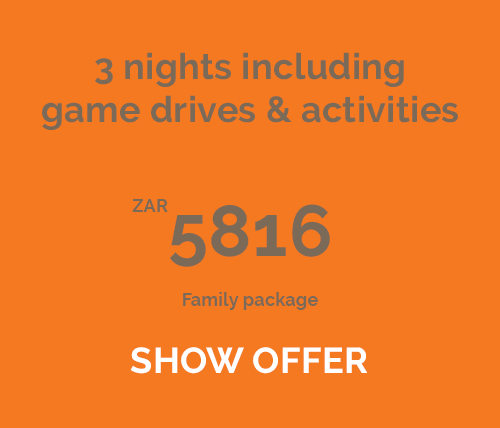